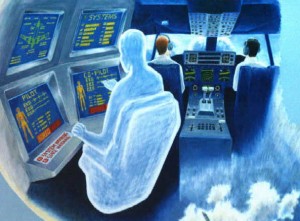 So follow us across the threshold if you will and prepare to learn more about the origins of the biocybernetic loop and its use at NASA along with its  future in research and industry.
END_OF_DOCUMENT_TOKEN_TO_BE_REPLACED