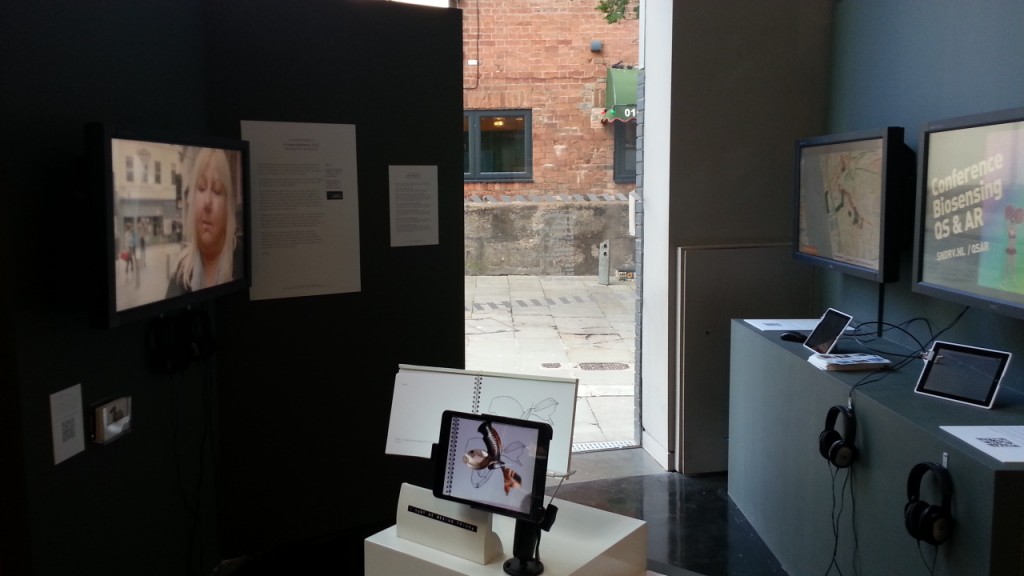 END_OF_DOCUMENT_TOKEN_TO_BE_REPLACED

I am one of the organisers for a workshop event at ICMI 2012 entitled “BCI Grand Challenges.”  The deadline for submissions was this coming Friday (15th) but has now been extended until the 30th June.  Full details are below.

END_OF_DOCUMENT_TOKEN_TO_BE_REPLACED

Way back in 2008, I was due to go to Florence to present at a workshop on affective BCI as part of CHI. In the event, I was ill that morning and missed the trip and the workshop. As I’d prepared the presentation, I made a podcast for sharing with the workshop attendees. I dug it out of the vaults for this post because gaming and physiological computing is such an interesting topic.

The work is dated now, but basically I’m drawing a distinction between my understanding of BCI and biocybernetic adaptation. The former is an alternative means of input control within the HCI, the latter can be used to adapt the nature of the HCI. I also argue that BCI is ideally suited certain types of game mechanics because it will not work 100% of the time. I used the TV series “Heroes” to illustrate these kinds of mechanics, which I regret in hindsight, because I totally lost all enthusiasm for that show after series 1.

The original CHI paper for this presentation is available here.

Last month I gave a presentation at the Annual Meeting of the Human Factors and Ergonomics Society held at Leeds University in the UK.  I stood on the podium and presented the work, but really the people who deserve most of the credit are Marjolein van der Zwaag (from Philips Research Laboratories) and my own PhD student at LJMU Elena Spiridon.

You can watch a podcast of the talk above.  This work was originally conducted as part of the REFLECT project at the end of 2010.  This work was inspired by earlier research on affective computing where the system makes an adaptation to alleviate a negative mood state.  The rationale here is that any such adaptation will have beneficial effects – in terms of reducing duration/intensity of negative mood, and in doing so, will mitigate any undesirable effects on behaviour or the health of the person.

Our study was concerned with the level of anger a person might experience on the road.  We know that anger causes ‘load’ on the cardiovascular system as well as undesirable behaviours associated with aggressive driver.  In our study, we subjected participants to a simulated driving task that was designed to make them angry – this is a protocol that we have developed at LJMU.  Marjolein was interested in the effects of different types of music on the cardiovascular system while the person is experiencing a negative mood state; for our study, she created four categories of music that varied in terms of high/low activation and positive/negative valence.

The study does not represent an investigation into a physiological computing system per se, but is rather a validation study to explore whether an adaptation, such as selecting a certain type of music when a person is angry, can have beneficial effects.  We’re working on a journal paper version at the moment.

Some months ago, I wrote this post about the REFLECT project that we participated in for the last three years.  In short, the REFLECT project was concerned with research and development of three different kinds of biocybernetic loops: (1) detection of emotion, (2) diagnosis of mental workload, and (3) assessment of physical comfort.  Psychophysiological measures were used to assess (1) and (2) whilst physical movement (fidgeting) in a seated position was used for the latter.  And this was integrated into the ‘cockpit’ of a  Ferrari.

The idea behind the emotional loop was to have the music change in response to emotion (to alleviate negative mood states).  The cognitive loop would block incoming calls if the driver was in a state of high mental workload and air-filled bladders in the seat would adjust to promote physical comfort.  You can read all about the project here.  Above you’ll find a promotional video that I’ve only just discovered – the reason for my delayed response in posting this is probably vanity, the filming was over before I got to the Ferrari site in Maranello.  The upside of my absence is that you can watch the much more articulate and handsome Dick de Waard explain about the cognitive loop in the film, which was our main involvement in the project. 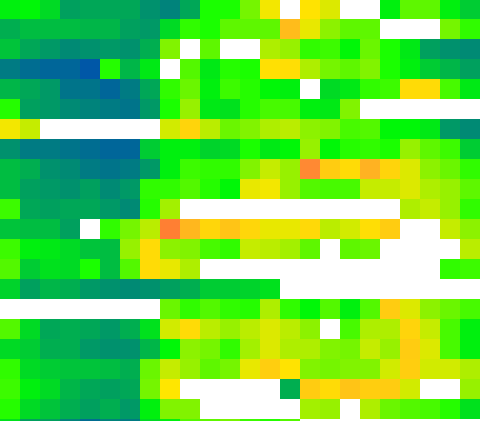 END_OF_DOCUMENT_TOKEN_TO_BE_REPLACED

I recently received a questionnaire from the European Parliament, or rather  its STOA panel with respect to developments in physiological computing and implications for social policy.  The European Technology Assessment Group (ETAG) is working on a study with the title “Making Perfect Life” which includes a section on biocybernetic adaptation as well as BCI as other kinds of “assistive” technology.  The accompanying email told me the questionnaire would take half-an-hour to complete (it didn’t) but they asked some interesting questions, particularly surrounding the view of the general public about this technology and issues surrounding data protection.

I’ve included a slightly-edited version of the questionnaire with my responses. Questions are in italics.

END_OF_DOCUMENT_TOKEN_TO_BE_REPLACED

Recent posts on the blog have concerned the topic of psychophysiology (or biometrics) and the evaluation of player experience.  Based on those posts and the comments that followed, I decided to do a thought experiment.

Imagine that I work for a big software house who want to sell as many games as possible and ensure that their product (which costs on average $3-5 million to develop per platform) is as good as it possibly can be – and one of the suits from upstairs calls and asks me “how should we be using biometrics as part of our user experience evaluation?  The equipment is expensive, its labour-intensive to analyse and nobody seems to understand what the data means.”  (This sentiment is not exaggerated, I once presented a set of fairly ambiguous psychophysiological data to a fellow researcher who nodded purposefully and said “So the physiology stuff is voodoo.”)

Here’s a list of 10 things I would push for by way of a response.